On Tuesday, April 13th, a rather large turnout of residents from Economy Borough, were asked to leave, because too many residents showed up for the Borough Council meeting. The reason… “The Borough meeting room was not large enough to accommodate the group.”

The Council was to be hearing a proposal on making Economy Borough a 2nd Amendment Sanctuary (2A Support Resolution),

The Mayor and Council members told the attendees that they would find a venue large enough to hold this meeting about the 2A Resolution, and promised to table the hearing on this matter until such a venue is found! 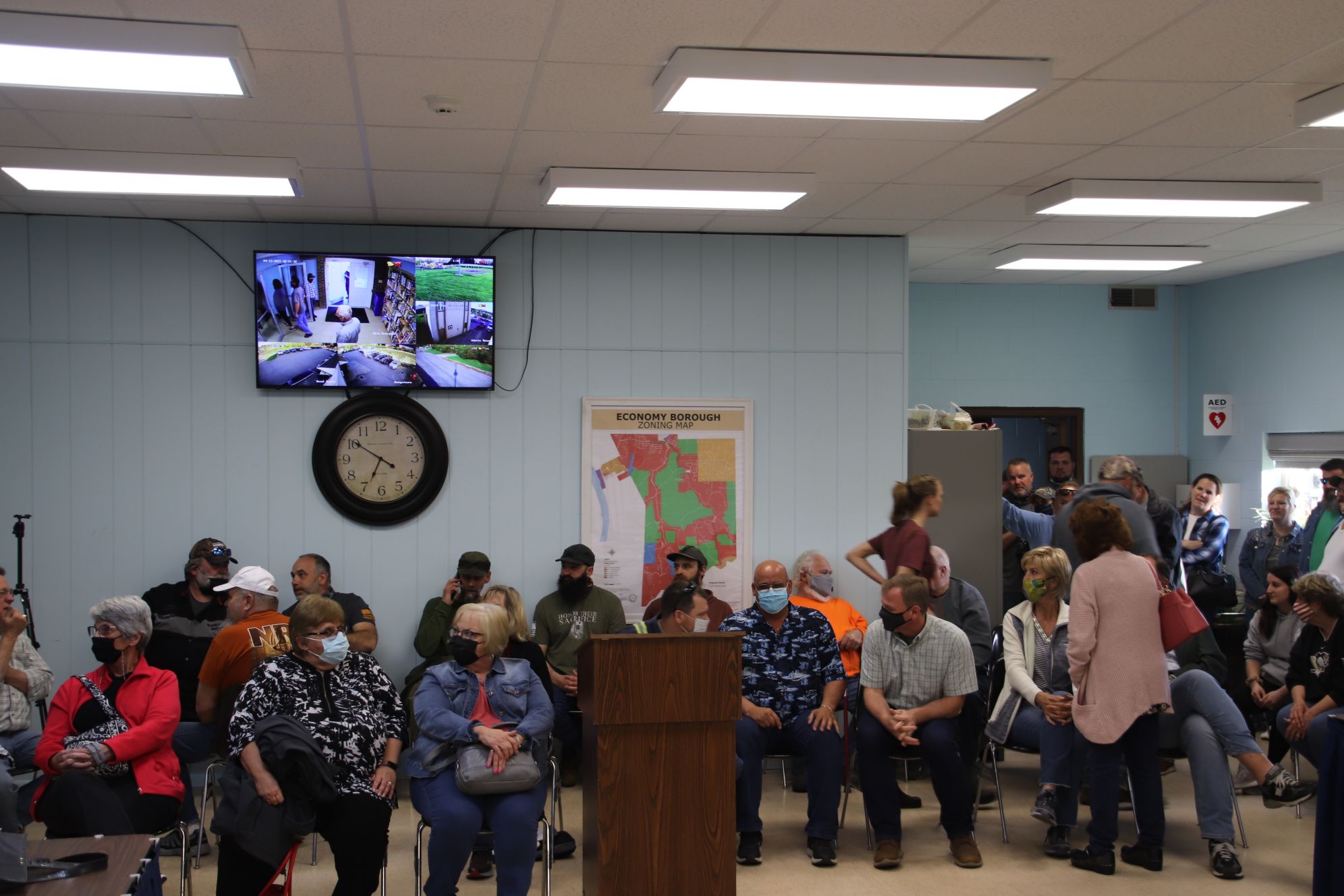 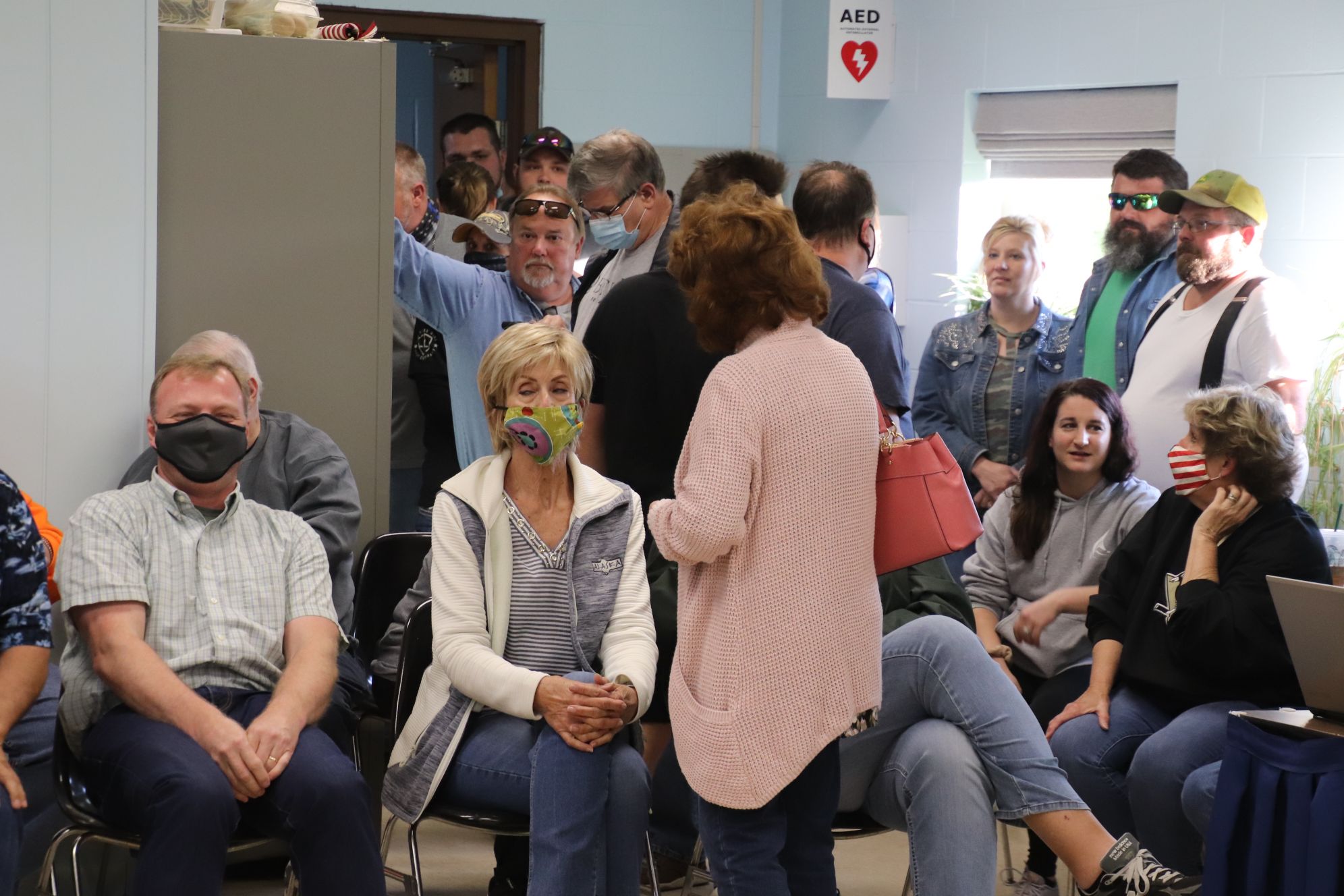 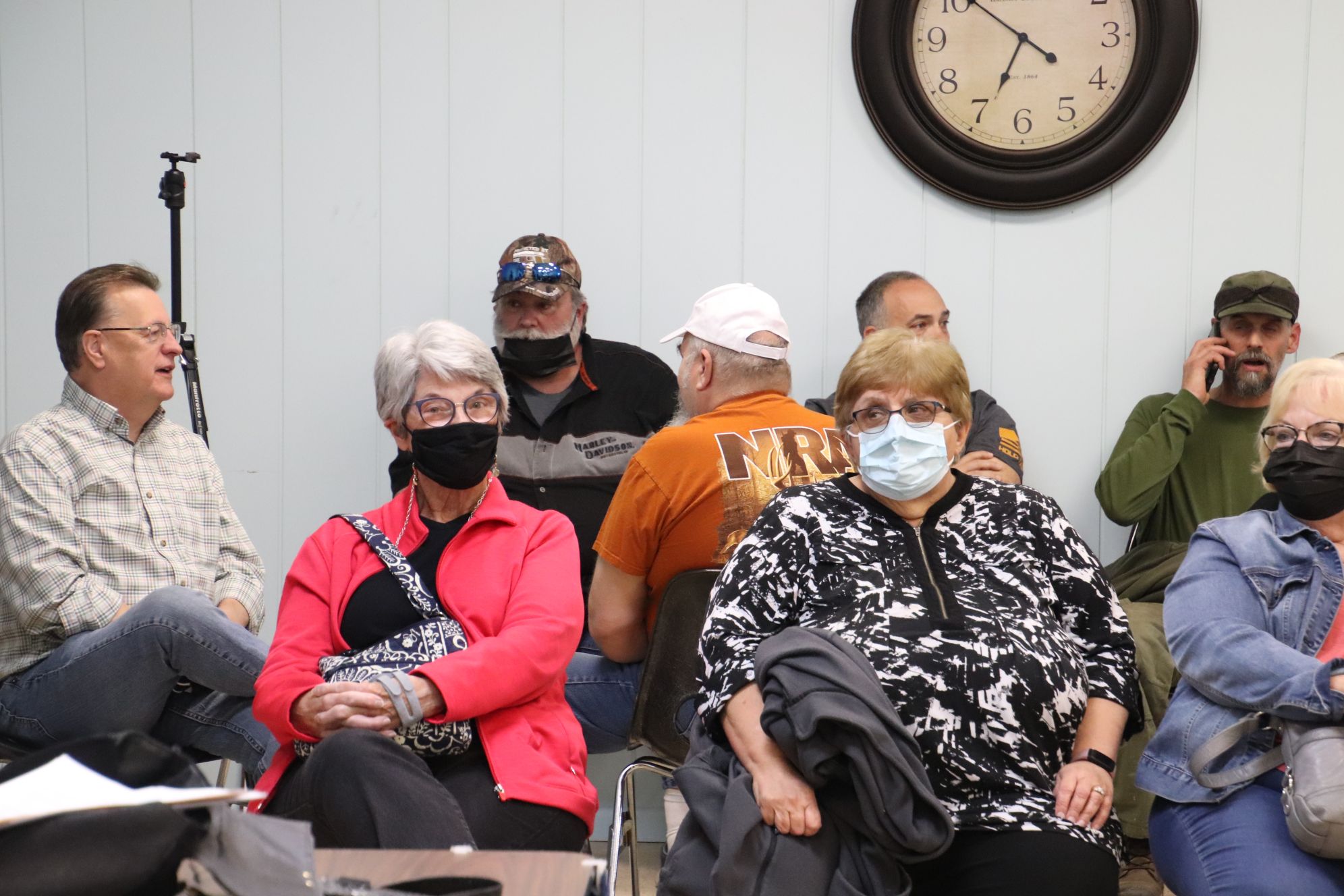 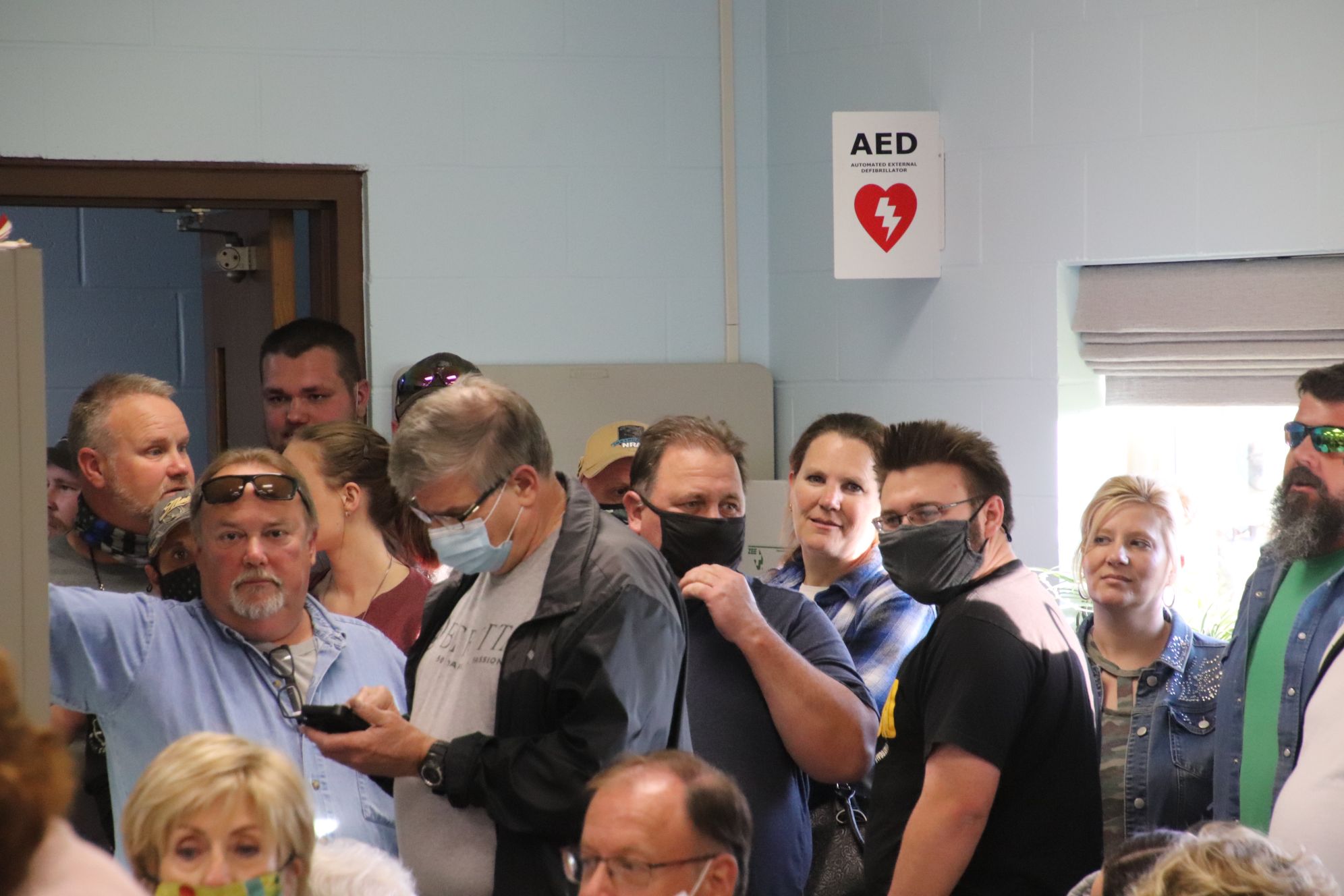 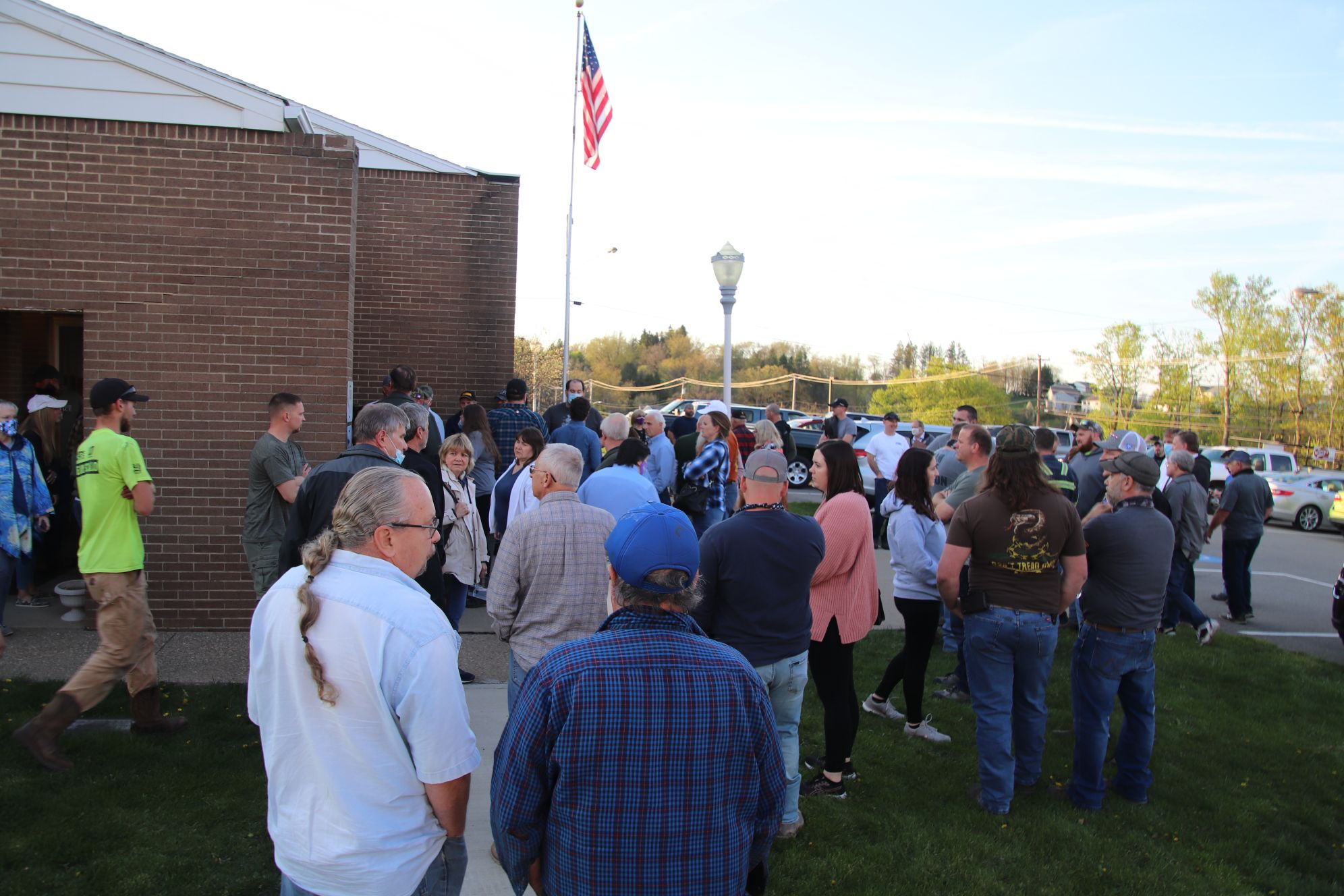 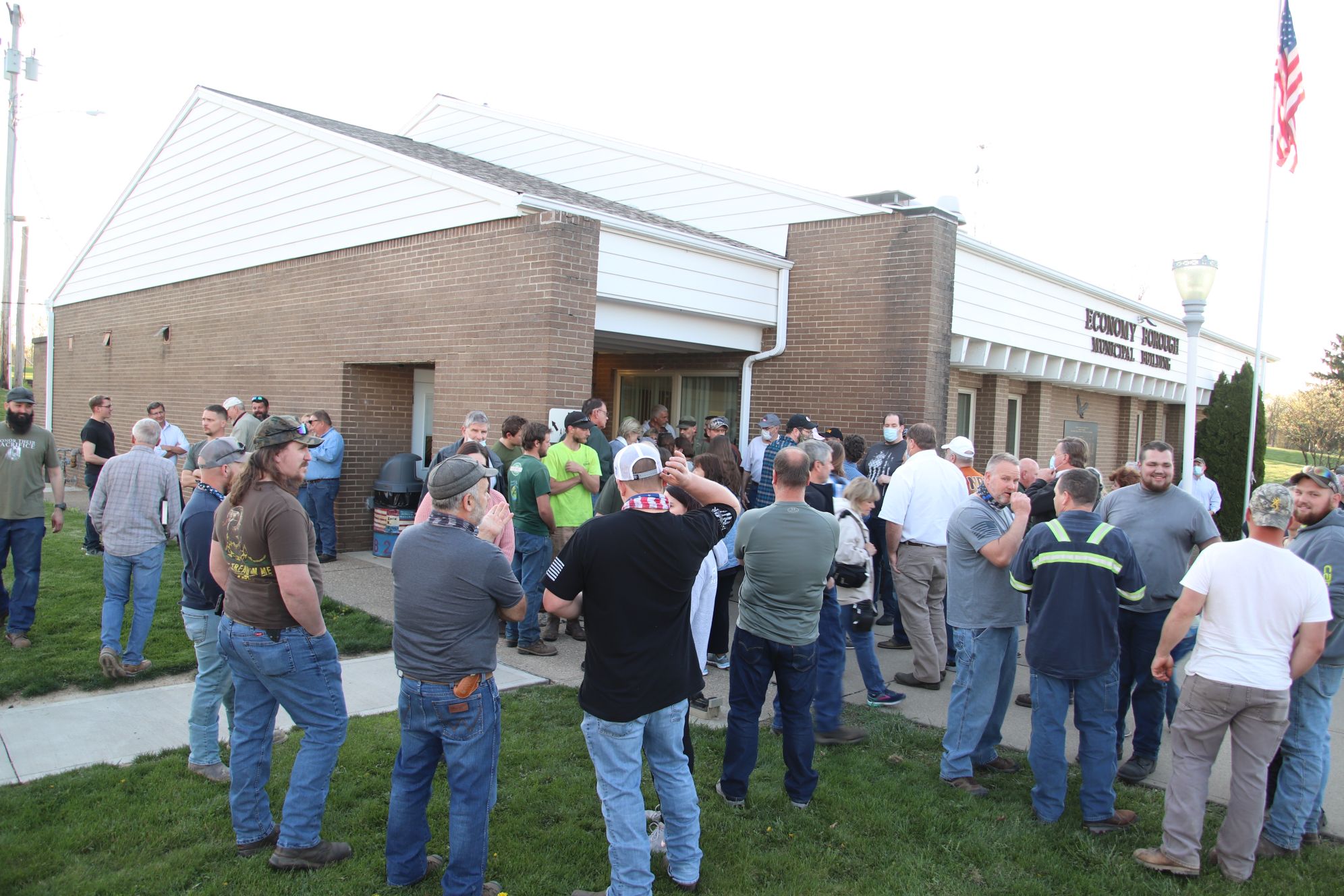 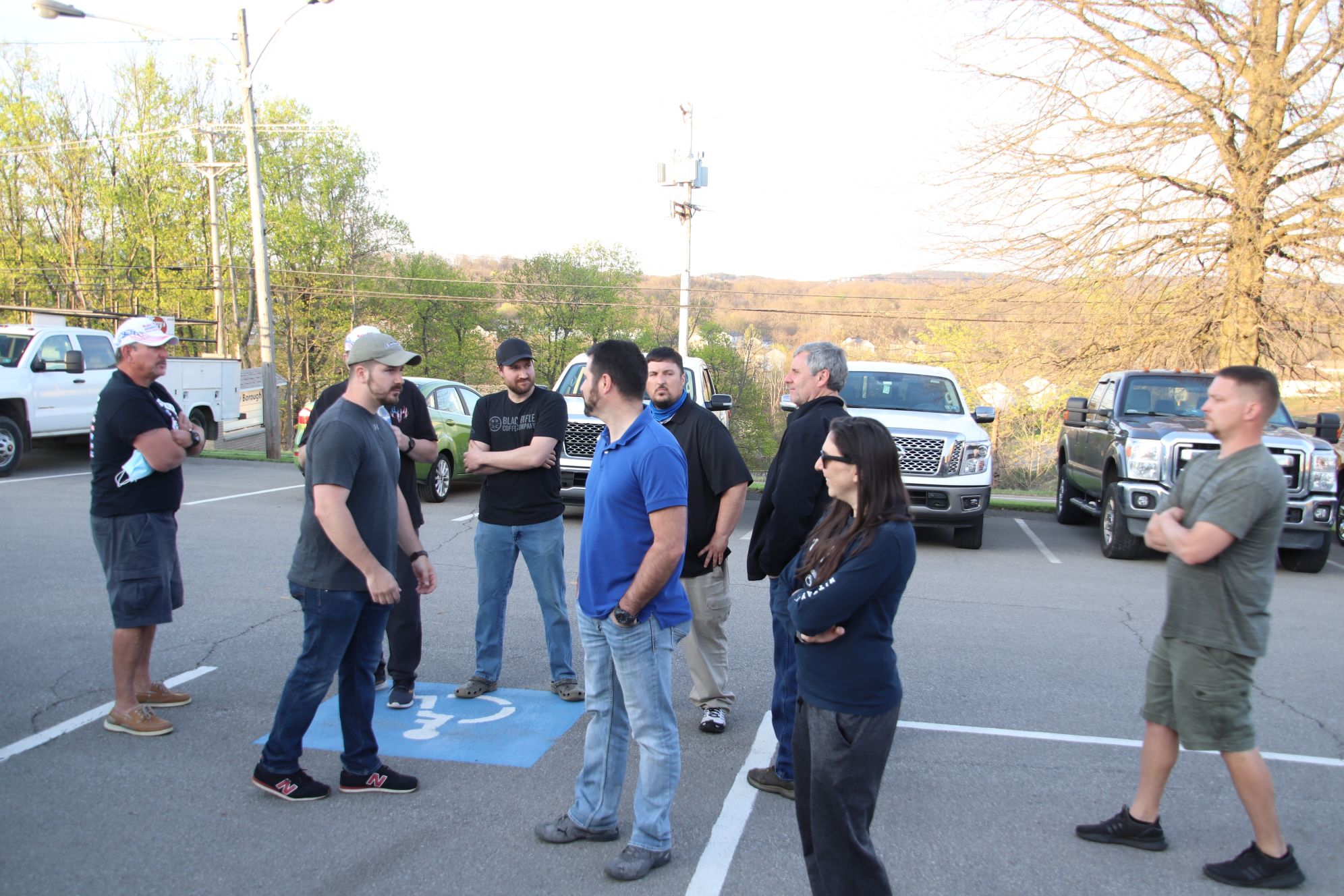 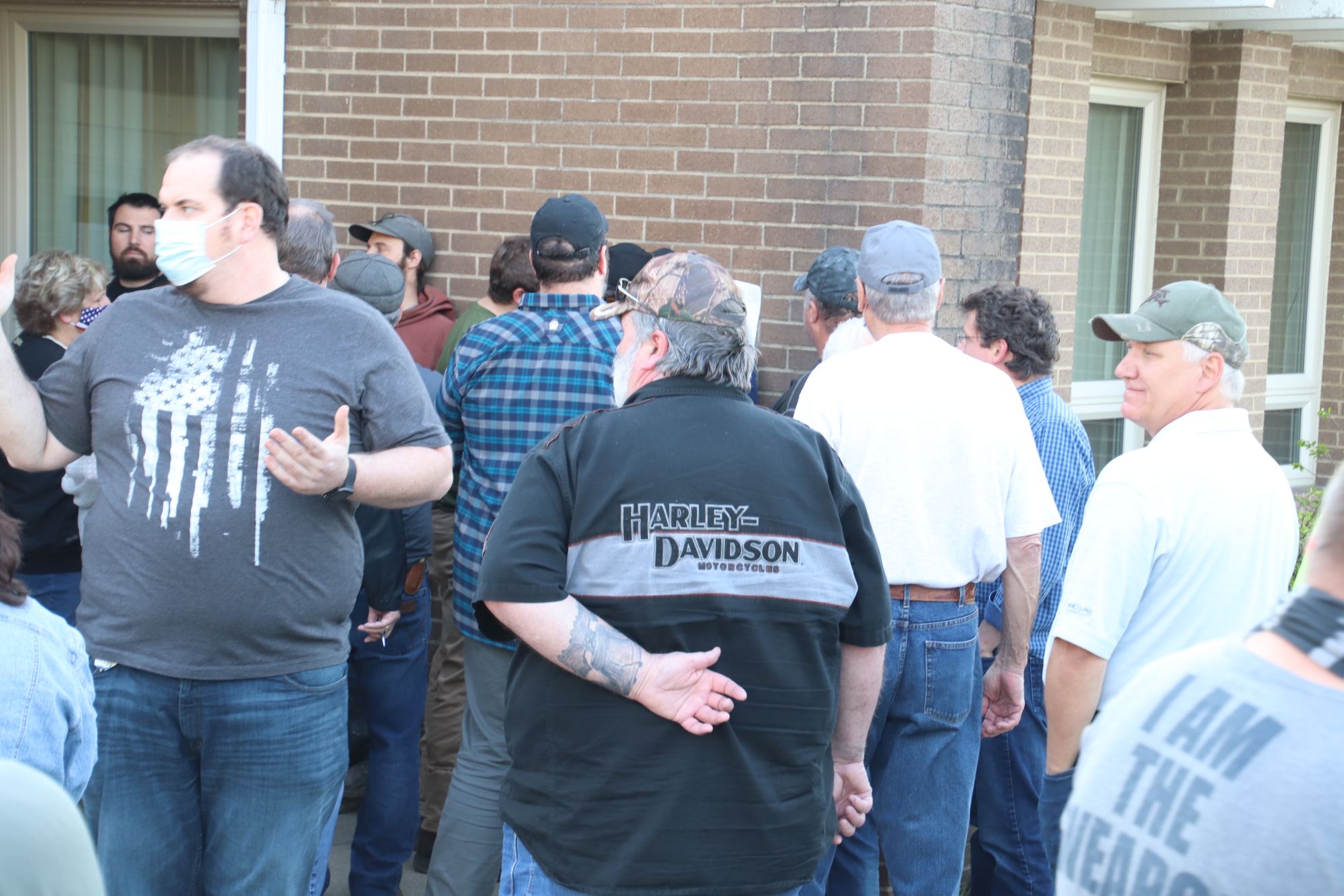 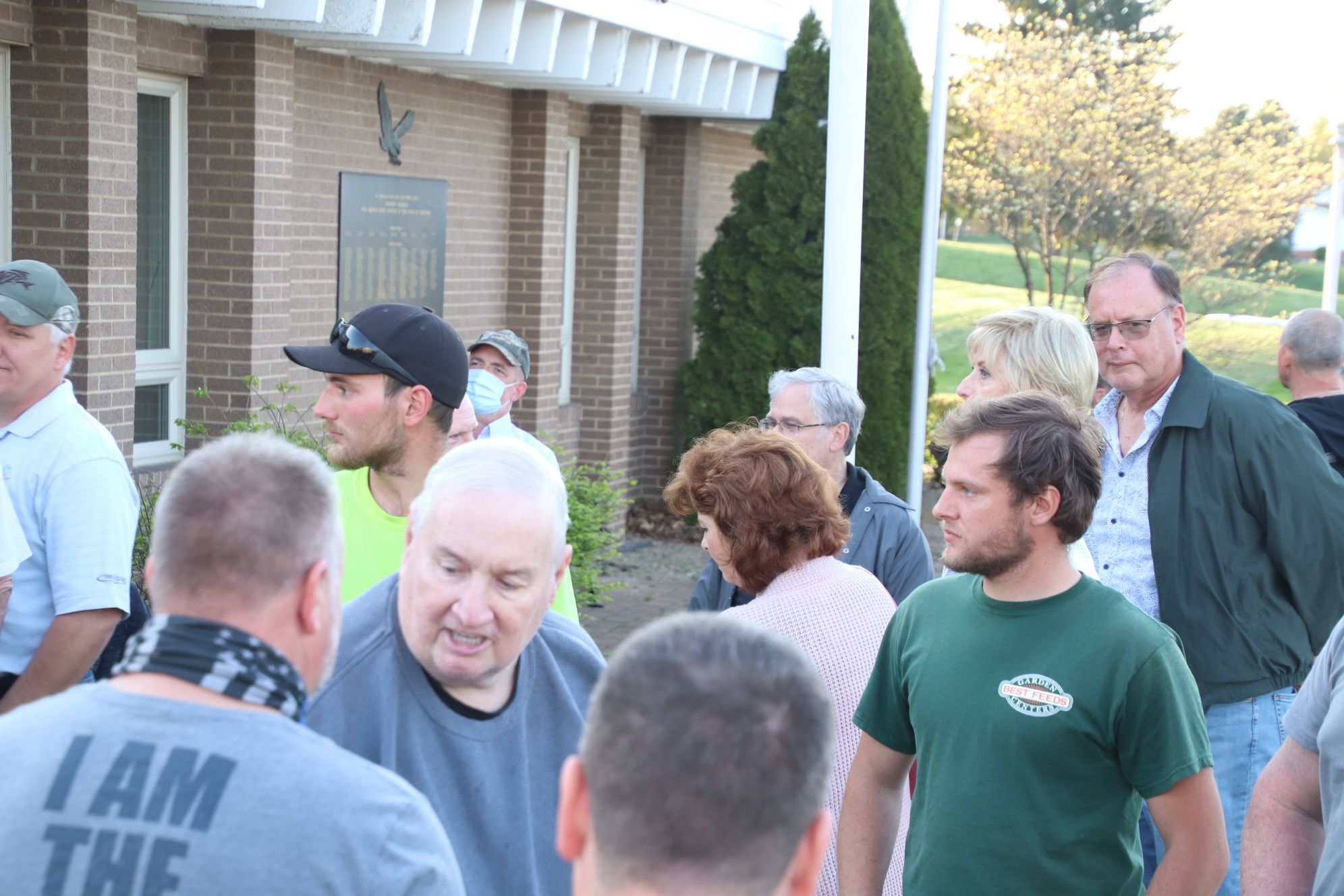 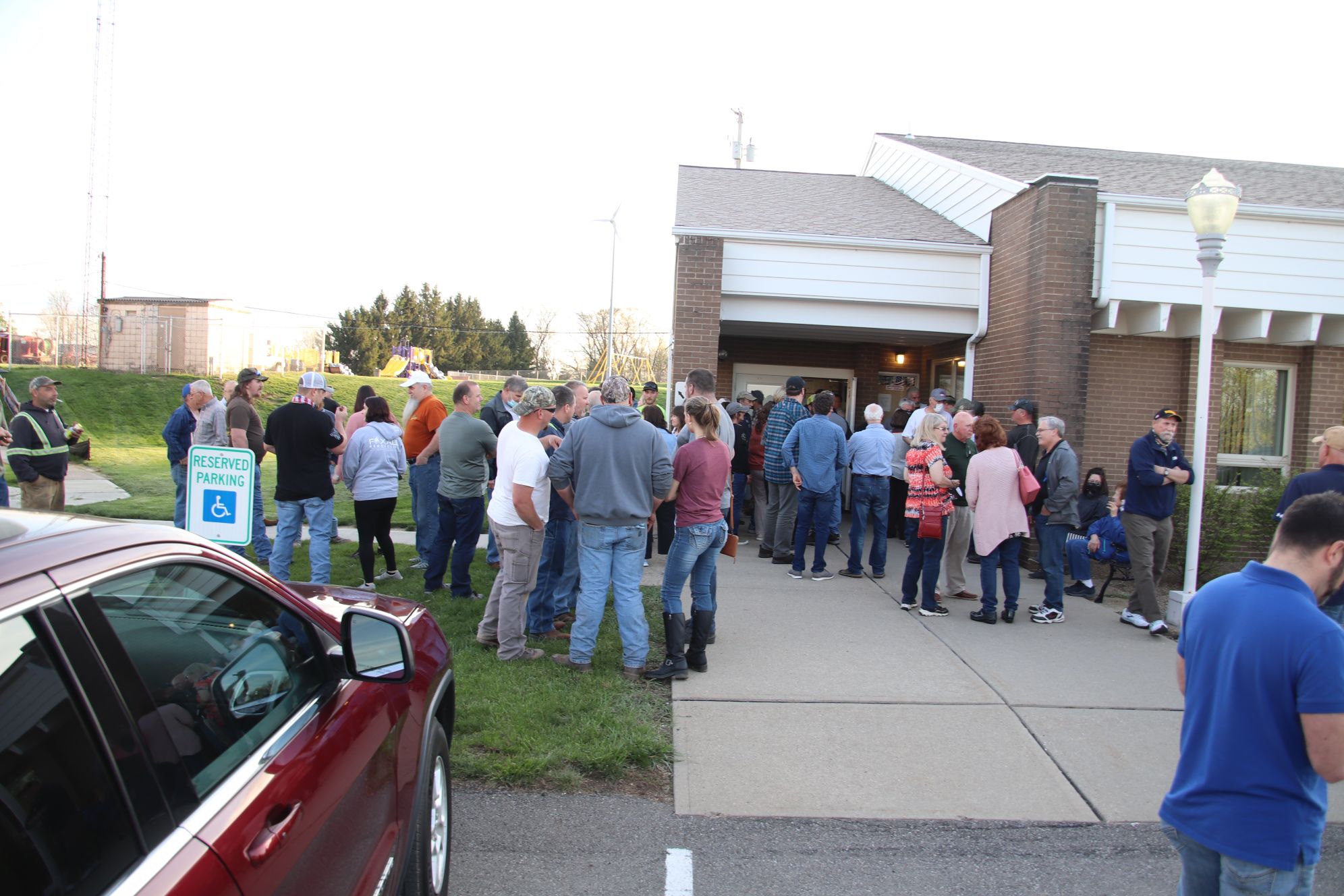 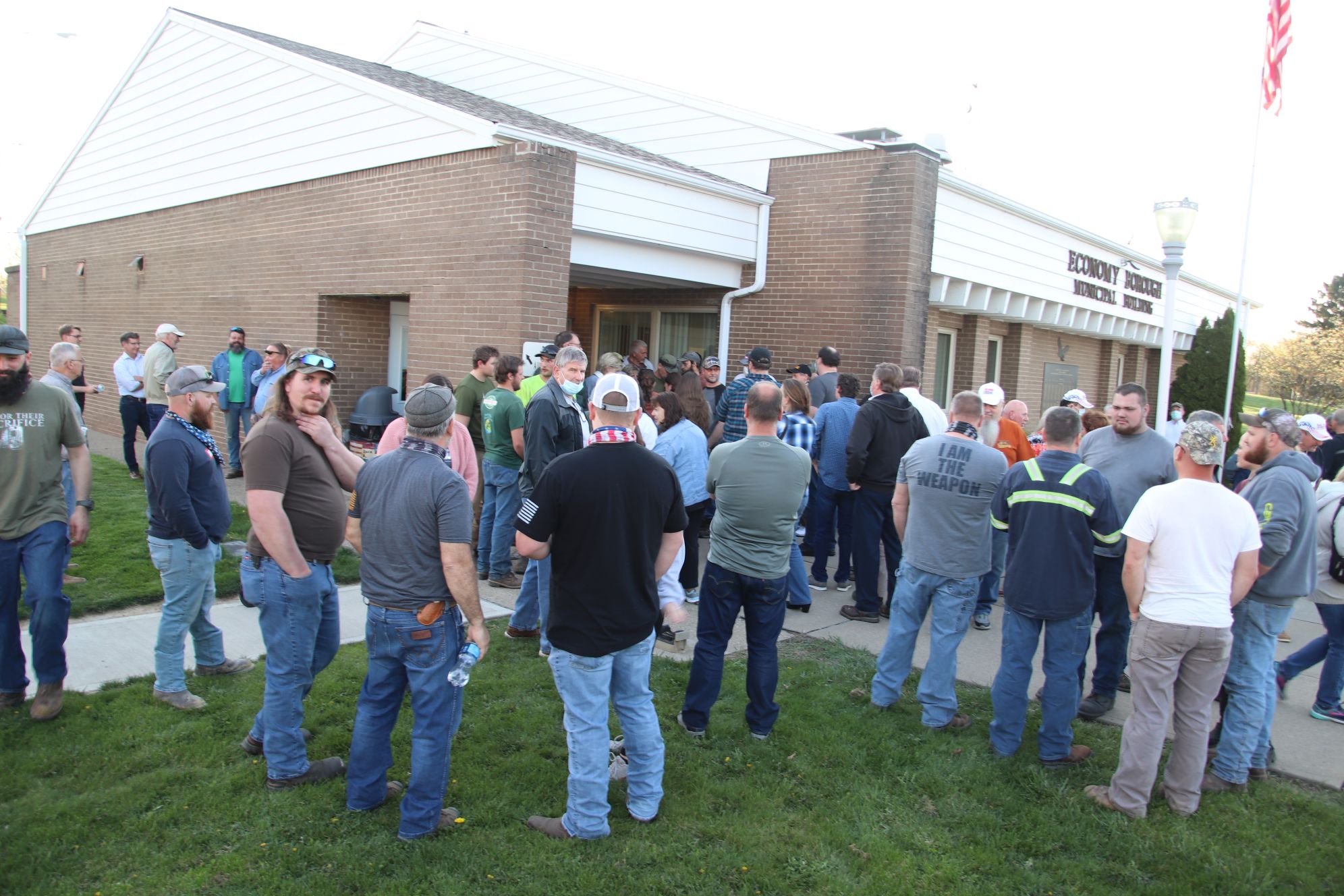