Plain and simple! The JAB… is MASS GENOCIDE perpetrated by the ELITE running this world. There are so many players who are involved, who know exactly what they are doing! Create a so called pandemic, then use fear via the propaganda machine of the main stream media along with the politicians of the world, then offer their solution. The JAB is a bioweapon designed specifically to attack the immune system of those taking it, which we are witnessing the start of the outcome. There are Doctors and Health Professionals speaking out, and their estimate is that millions will have adverse reactions to the JAB, with many resulting in DEATH! And the “Powers That Be” wish to push the JAB on the Children throughout the world!!!!!! This is Absolute EVIL at is core! 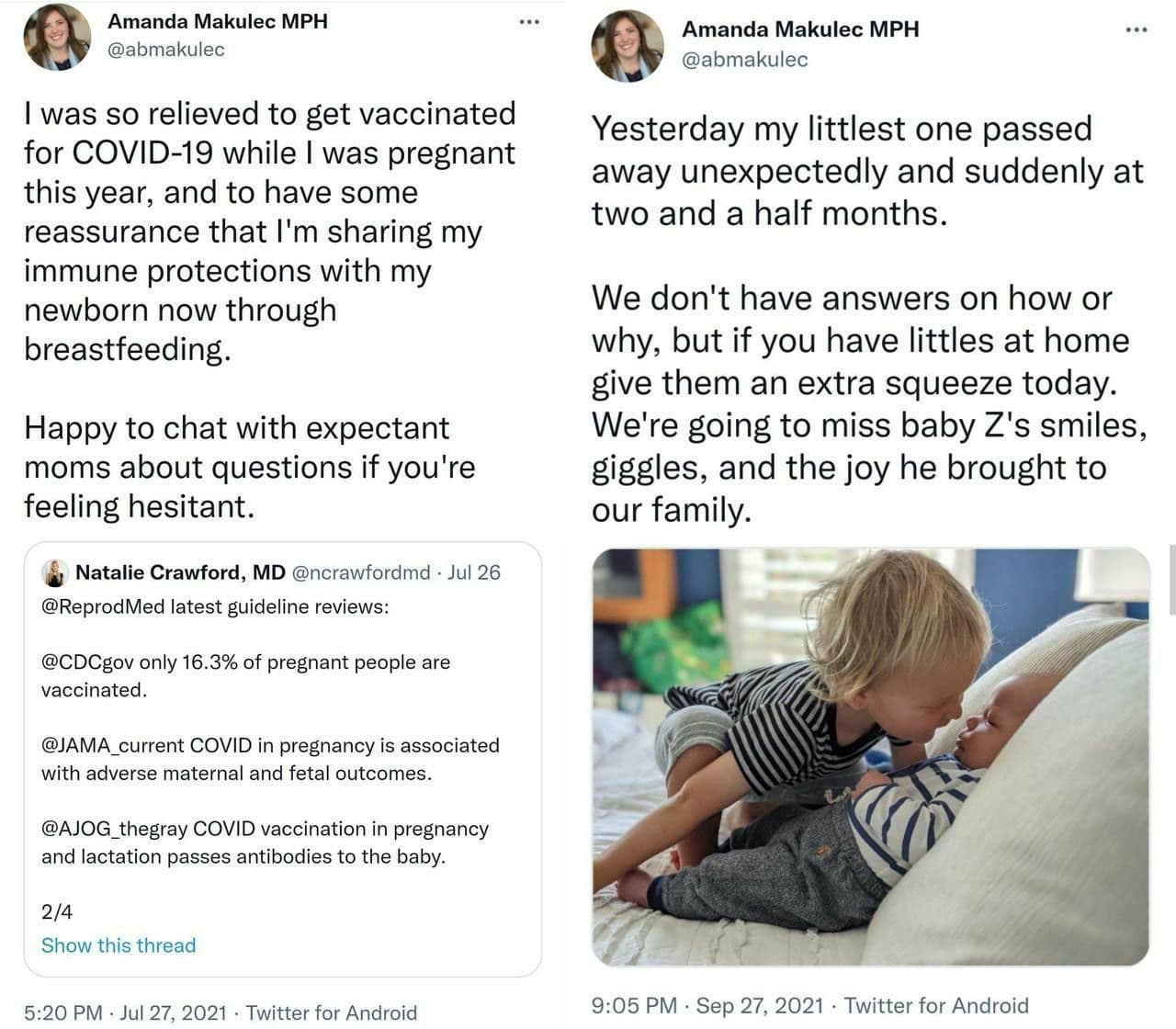